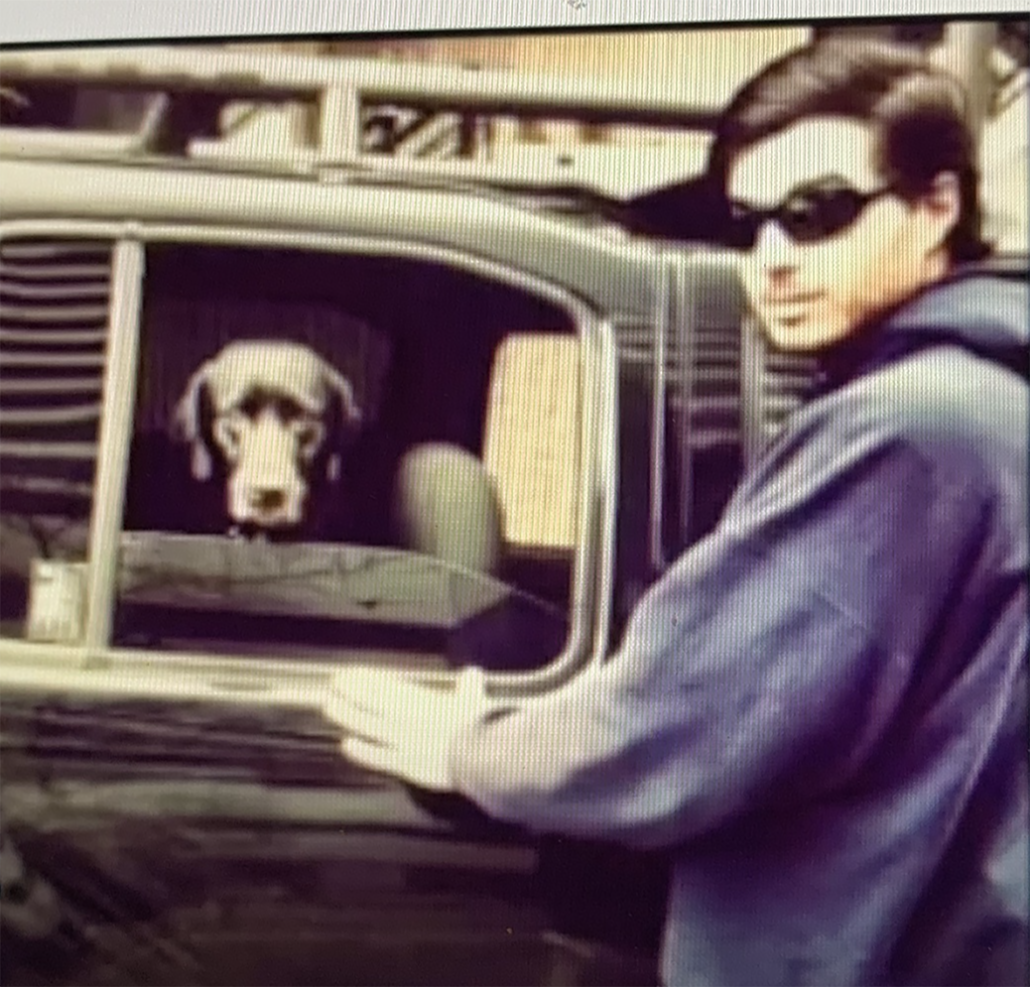 At 2:37 pm on a Friday in February, an unknown number lit my mobile screen. “Are you kidding? I’m not answering that,” I said melodically, as I weeded through a storage bin stuffed with an assortment of photos, many of them stuck together from years of moisture. Most would be hurled into the dumpster I’d reserved for the next three days. Early spring cleaning.

Seconds later, a text from the same area code – “That’s weird,” I said, then scanned the words: “Lynda, it’s Lissie. Sam’s friend. Could you please give me a call?”

“Do not create this story,” I said, siphoning my mentor Pat’s wisdom. But an acute, cultivated intuition was arming me for the truth. A round of cleansing breaths, and I initiated the call that would substantiate a reality I’d shamefully rehearsed more times than I care to admit. Within seconds, my mother’s heart would implode and I would suffer a delayed sense of distraction and disconnection, losing myself in a vortex of grief.

But at that very moment, Lissie’s hysteria launched me into management mode, enveloping me with the maternal protective gear I would wear for several months until the surreal became more real and I slowly began to process what had happened to our family.

Sam had slipped away during the night. I refused to visualize my barrage of questions. An imprint would have triggered another ill-timed and unfortunate panic attack. Did he know what was happening? Had he even considered the cause and effect? Was he in pain before he crossed over? Where was he at this moment? Was he lost in space?

These questions remain unanswered. Sam’s work on this Earth was done, his tour of duty complete in this life. His form had dissolved, and his essence was flowing back through the universe to rebalance its energy.

Often people enter our lives as both a blessing and an instructor. A child might pick their parents because the partnership is destined to enlighten. They have something to teach each other. Once specific lessons are learned in this go-around, the universe may steer the person away to continue to work on their soul.

The blessings with Sam have been undeniable and immeasurable, far too many to count. The lessons have left some scar tissue. No one else could steward Sam’s soul in the physical realm but Sam. Without him, I am attempting to cut chords of worry and anxiety, but I’ll never cut the chords of motherhood as long as I have breath. Gary Zukav reminds me in The Seat of the Soul that it’s never too late to excise some of the scar tissue and continue to grow my relationship with him.

Laura Lynne Jackson explains in her book, Signs, that after we cast off our earthly body, our consciousness perseveres. We are an integral part of a universal light force – described as God energy, pictured as a higher angelic realm, or personal spirit guides, maybe as familiar loved ones who have crossed over.

Parents who have lost a child meet each day with confusion and conflict. They must deal with excruciating and unpredictable grief, while simultaneously try to live as fully as possible. Holding grief in one hand while balancing living life after loss in the other is one tough act. I find Sam’s spirit stabilizing me as I teeter and try to heal from within.

My work is to find a new way to connect with Sam every day.  To embrace our chain of light and interconnection. To continue to honor him by surviving – to the best of my ability – and to model this for our family, friends, and for those who have or might one day walk in my shoes. I owe this to Sam. Beautiful, immeasurable Sam.